8 Things to Know Before Moving to Las Vegas Beyond the slot machines, hotels, and dazzling neon lights, “Sin City” has just as many amenities as other major cities, and in some cases, more. Chances are high you’ve experienced the party side of Las Vegas, but living here and visiting here couldn’t be farther removed from one another. The sprawling city has plenty of ‘burbs and ‘hoods with affordable renting options that are within close proximity to good food, entertainment, and shopping destinations. Before you join the nearly 2 million people who call this world-famous city home, here are the things you should know about Las Vegas.

Life Doesn’t Happen On The Strip

Technically, The Strip isn’t even in Vegas; it’s actually in Paradise, Nevada. While the four-mile Las Vegas Boulevard corridor is home to world-class food and top-notch entertainment, it’s also crowded, expensive, and filled with traffic. As a Vegas local you’ll almost never visit the tourist trap (until all your friends decide to visit and crash on your couch). Instead, check out the restaurants and entertainment in areas like Summerlin, Downtown Vegas, and Town Square. Downtown Vegas is home to Fremont Street Experience, which offers everything from zip-lining to live music to dining, and the Downtown Container Park, an open-air shopping, dining, and entertainment area (made out of shipping containers) with a little something for everyone.

Contrary to its name, Nittaya’s Secret Kitchen is among the most popular spots in Summerlin. This upscale and chic Thai restaurant is known for its staples like Pad Thai and Panang Curry, but it also offers lesser-known dishes from Northern Thailand like Khao Soi. Speaking of upscale, the Summerlin area is also home to Marché Bacchus. The waterfront patio seating in this French wine bar and bistro is the perfect setting for enjoying foie gras and sipping on wines from their extensive wine selection. 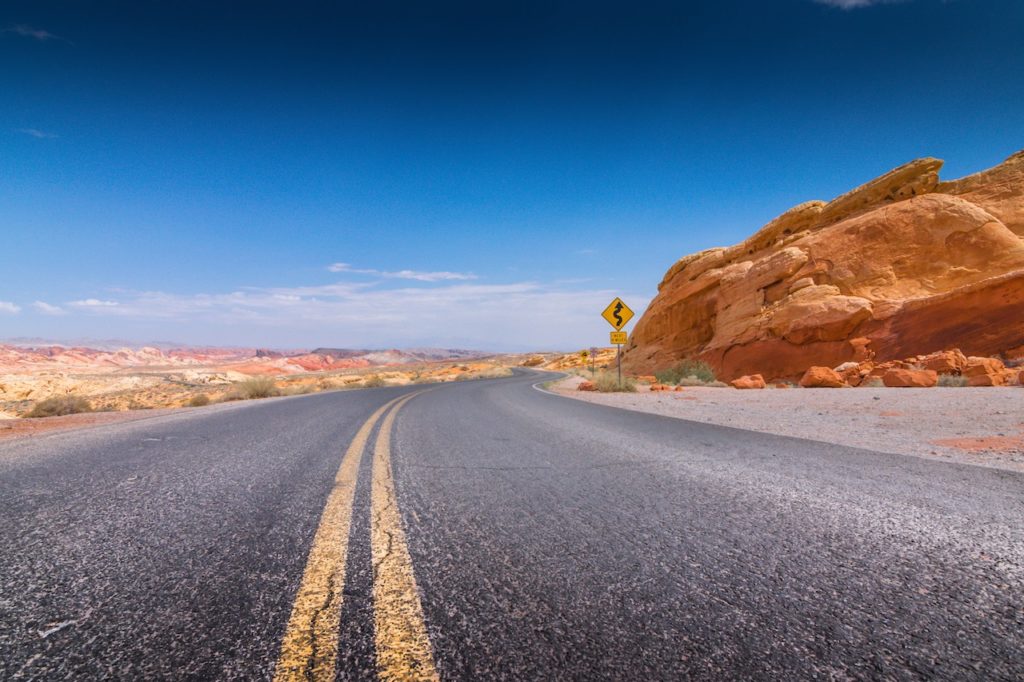 The Mojave desert is one dry, hot place. Most of the year, you’ll be thankful for the 300+ days of sunshine because, without humidity, 120 degrees doesn’t feel like you might imagine. In the winter, the average daytime highs are in the low 60’s and high 50’s. If you didn’t grow up near a desert you might not realize how chilly it gets at night. In fact, it’s not unusual for winter nighttime temps to hover around freezing, though it is very rare for it to snow.

Outside the Strip and downtown areas, Las Vegas is a sprawling suburban region. It’s about a 40-minute drive from one end of the city to the other, so you’ll need a car. Public transit is nothing to write home about, but the city is very easy to familiarize yourself with. The traffic pales in comparison to larger metros like Los Angeles and Houston, but there are still high congestion areas. The worst traffic in Vegas centers around the Strip, as well as the infamous “spaghetti junction”, a highway intersection near downtown.

*Hot* tip: Park your car in the shade and invest in a windshield sunshade to keep your car cool while you’re out and about.

Things to Do in Las Vegas

Almost every tourist spot has local deals. Residents can score tix to a plethora of amazing shows, but “The Entertainment Capital of the World” also has cultural venues locals love. The new art deco Smith Center, The Neon Museum (which houses signs from Las Vegas’s mid-20th-century heyday), The Mob Museum, Burlesque Hall of Fame, Las Vegas Natural History Museum, the DISCOVERY Children’s Museum, and the Downtown Arts District are all worth a visit. 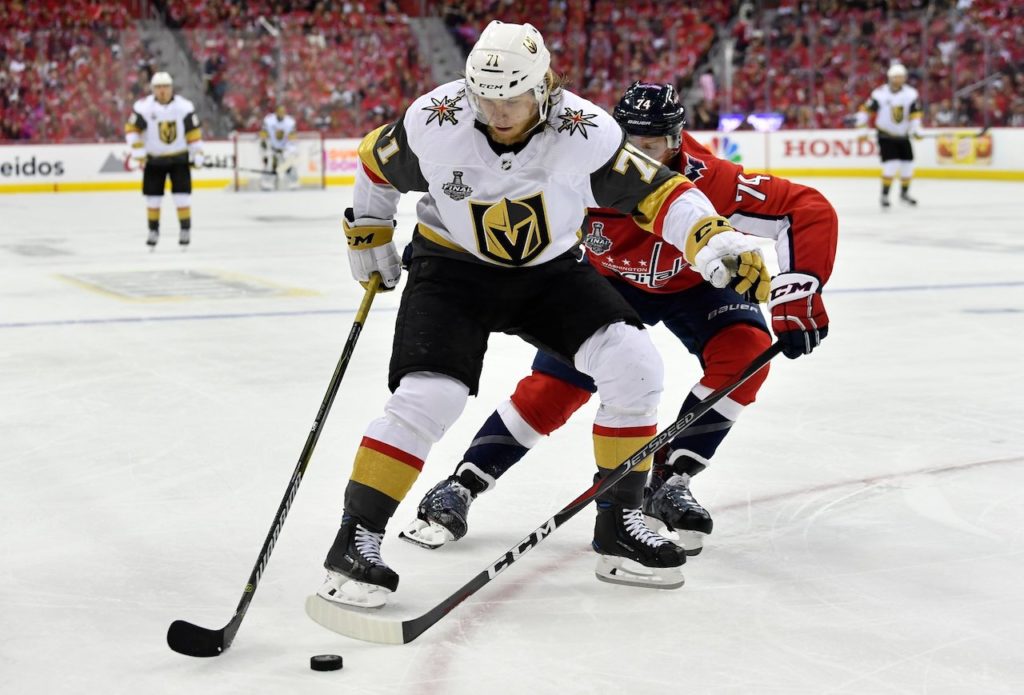 With 70+ golf courses, it’s worthwhile to invest in lessons unless your handicap is in the single digits. Aside from actually playing sports, “gaming” and spectator sports are the name of the game in Vegas. Catch the brand new NHL team, the Vegas Golden Knights in action at the T-Mobile Arena and the WNBA’ Las Vegas Aces at the Mandalay Bay Events Center. The Oakland Raiders are moving to Las Vegas in 2020, and their stadium is currently under construction. Until then, there’s always the World Series of Bowling, and the city’s unofficial official sport: poker.

Need a Break from the Neon?

The stunning Valley of Fire State Park and the majestic Red Rock Canyon National Conservation Area offer hiking with incredible views, just minutes out of town. You can also hike or participate in water sports at Lake Mead National Recreation Area. Make the 30-minute drive to Mt. Charleston ski resort to escape the valley’s summer heat and mountain bike, hike, horseback ride, or ski. Or, head down to Boulder City for more of a small-town feel. Drive out to the Grand Canyon, Hoover Dam, LA, or Utah in under a handful of hours. Flying is super easy, too; since Vegas attracts so many visitors, flights are abundant and cheap. The world is your oyster. 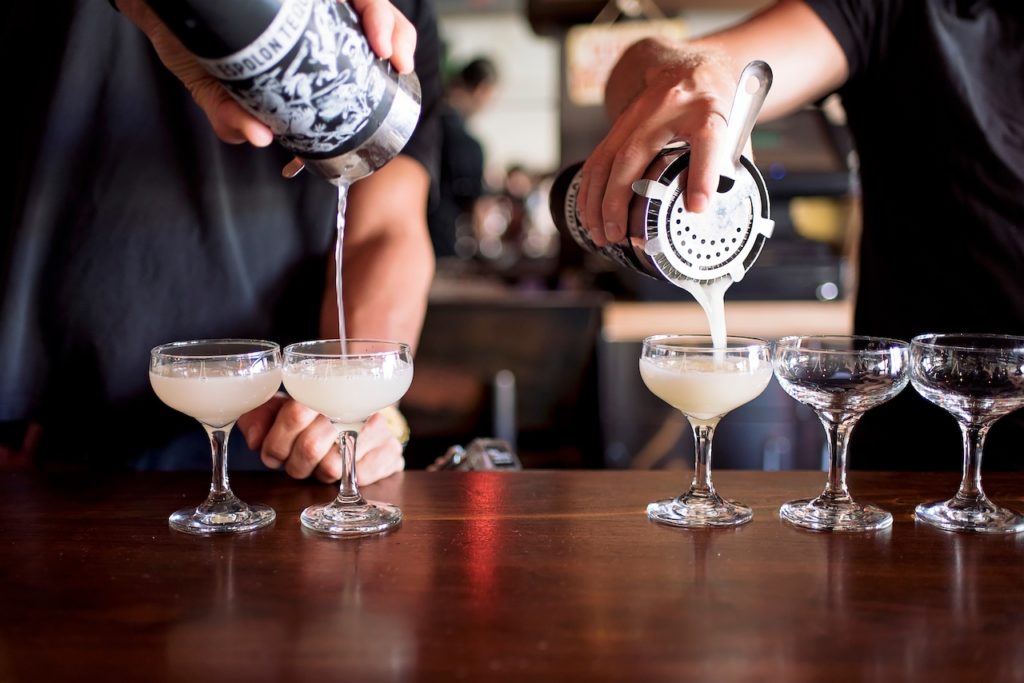 In 2016, 44 percent of the total Southern Nevada workforce was supported by tourism. Hospitality gigs are a dime a dozen, and lucrative too — bartenders can make up to $100k annually! Nevada has no state income tax, so it’s a great place for entrepreneurs too. Job creators will find that it’s one of the easiest places in the country to open a business — lots of companies have taken advantage of the favorable tax situation and moved to Vegas recently. Online retailer Zappos is headquartered in downtown Las Vegas, and founder Tony Hseih invested $350 million directly into downtown’s revitalization.

For a major city, everything from groceries to rent prices is surprisingly affordable, comparatively speaking. The current median rent for a one-bedroom apartment is around $1,000, and your money will go far in terms of what type of housing you can get. Houses, condos, and townhouses are among the different styles of rentals in Vegas.